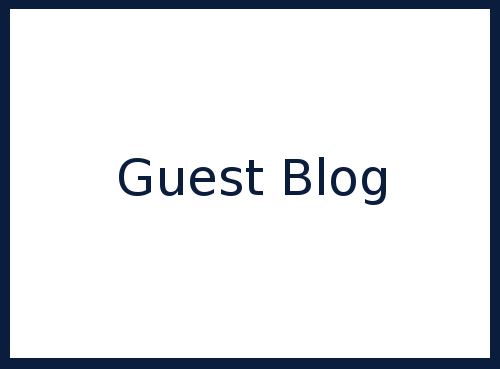 “Broomfield oil and gas initiative is about safety, not scare tactics”
Denver Post Letter to the Editor
by Cristen Logan and Broomfield Health and Safety First
August 28, 2017 at 3:14 pm

Re: “Fed-up Colorado towns fight oil and gas ops by making new rules, but industry is ready to fight back,” Aug. 24 news story.

With the Health and Safety First initiative, Broomfield residents are showing they are not only fed up but are doing something about the lack of reasonable state safety regulations for oil and gas. It is obvious that outside oil and gas interests are a major part of the problem, as their developments infiltrate neighborhoods.

Your article quotes Colorado Oil and Gas Association president Dan Haley as saying, “Oil and gas is where it is. It has been there a long time. It does not respect municipal boundaries.” On the contrary, we do want “boundaries” in place regarding oil and gas. The Health and Safety First initiative simply requires “oil and gas development to only occur in a manner that does not adversely impact the health, safety, and welfare of Broomfield’s residents.”

Haley thinks the initiative is “pure scare tactics.” We think our health and safety should be protected by both oil and gas companies and the state of Colorado.

“Broomfield oil and gas initiative is about safety, not scare tactics”