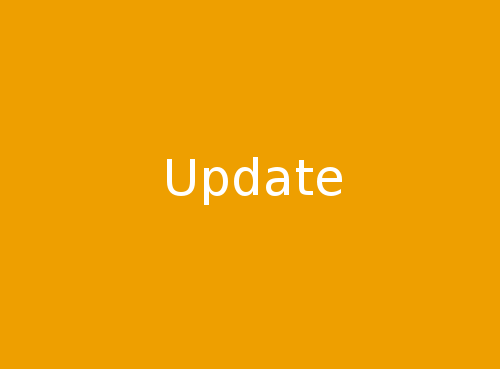 Three square miles of Broomfield – it was obvious that the large size of the proposed spacing application submitted by Crestone Peak Resources to the COGCC surprised even the CCOB staff at the 6/27 CCOB meeting.  The teal rectangle on the map shows these three-square miles which are north of State Highway 7, south of County Road 8, and straddling Interstate 25. 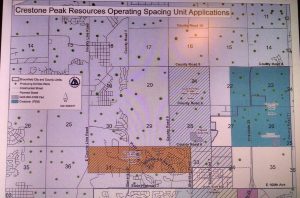 CCOB Manager Ozaki stated that the City was expecting to meet with Crestone soon to “inform them about the process that is underway in Broomfield regarding Comprehensive Planning for oil and gas…  We expect any oil and gas drilling that occurs in Broomfield to be informed by the new Comprehensive Plan that is expected to be adopted in Broomfield.”  He stated that CCOB also needed to find out if Crestone planned to cap any of the old vertical wells in the area. 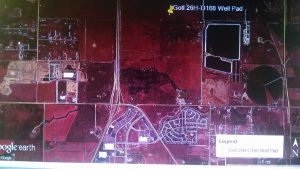 Crestone’s spacing application specified up to 44 total horizontal wells, with only 26 on the GOTL 26H pad detailed in the application.  CCOB Manager Ozaki said that it was currently unknown where the remainder of the horizontal wells in the spacing application would be located.  The GOTL 26H pad itself is estimated to be about 40 acres and is shown in the crosshatch section at the southern end of Section 26 on the map.

City Manager Ozaki confirmed that the COGCC hearing for this application would most likely be 9/11 and 9/12 in Durango with any protests due by 8/28.  During earlier discussions at this 6/27 CCOB meeting in considering a possible protest of the Coyote Pad, a few council members gave a preview of how CCOB might react to the Crestone spacing application before 8/28.  Council Member Kreeger stated that he will support a CCOB protest of the Crestone Pad.  Council Member Jezerski said that Council should probably put a “pause” on Crestone for the Update Committee to complete its work.  Crestone was a “different matter,” according to Council Member Taylor.  Council Member Beacom stated that Crestone might be “different” than Extraction in their cooperation in dealing with Broomfield.

Discussions are expected to continue at CCOB meetings as CCOB staff begins meetings with Crestone.  If you have questions or comments at this time, please email your City Council Members or CCOB staff who are listed here.  You can hear the entire discussion in the 6/27 Council Meeting recording.  See link below at:
3:02:10 Crestone Spacing Application Update