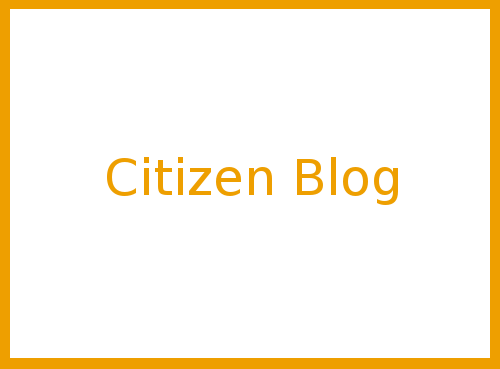 My name is Stephane Billat and I moved here from Canada with my family seven years ago to the Wildgrass subdivision in Broomfield.  I was totally surprised two years ago when I learned I was a mineral owner, but you may be someone who recently received this news along with its bewildering choices.  While recognizing that everyone should make their own decision, I’d like you to consider waiting to sign a lease offer until at least mid-June for the reasons highlighted below.  We can afford to wait to make sure our voices are heard, our interests and demands are met, and we get the best possible deal for our property.

I have been following the oil and gas development in Broomfield very closely since we started to hear of a project to drill many wells close to our houses. We have been questioning, listening, and studying the drilling plans for over two years but it seems we are coming to a critical time in the execution of these plans. There are a lot of dynamics happening at the same time which makes it difficult to make the right decision for our family and neighborhood. The residents and the city of Broomfield have been very involved in planning the future development of oil and gas within our city and neighborhood and I believe we are well educated in the risks/ reward factors.  There are so many moving parts right now:  a probable offer to lease our mineral rights for the 19 well Livingston Pad, Extraction’s drilling permits are under review by the State COGCC, Extraction could file a COGCC forced pooling order on unleased mineral owners, and public opinion is pressuring the State to make some changes in their oil and gas policy. With so many puzzle pieces at a critical time, I would like to offer five reflection points to my neighbors on what I see of the situation:

With all these rapidly changing developments, I am of the opinion that there is no rush to sign the lease now and we can wait to sign much closer to the June 20th deadline or later if extended. We are in such a dynamic and changing situation where 84 wells may be drilled in a high density urban area that the outcome of this project is unpredictable. I used to think that oil and gas drilling in our city was inevitable but I think now it is possible it won’t happen at all. Once we have signed our rights to a third party we lose our voice, our power and any control. We own the mineral rights and the oil and gas under our houses has been there for millions of years and is not going away. I will closely monitor the situation in May and June and decide what is my best course of action then. I urge you to do the same for your sake and the future of our city.