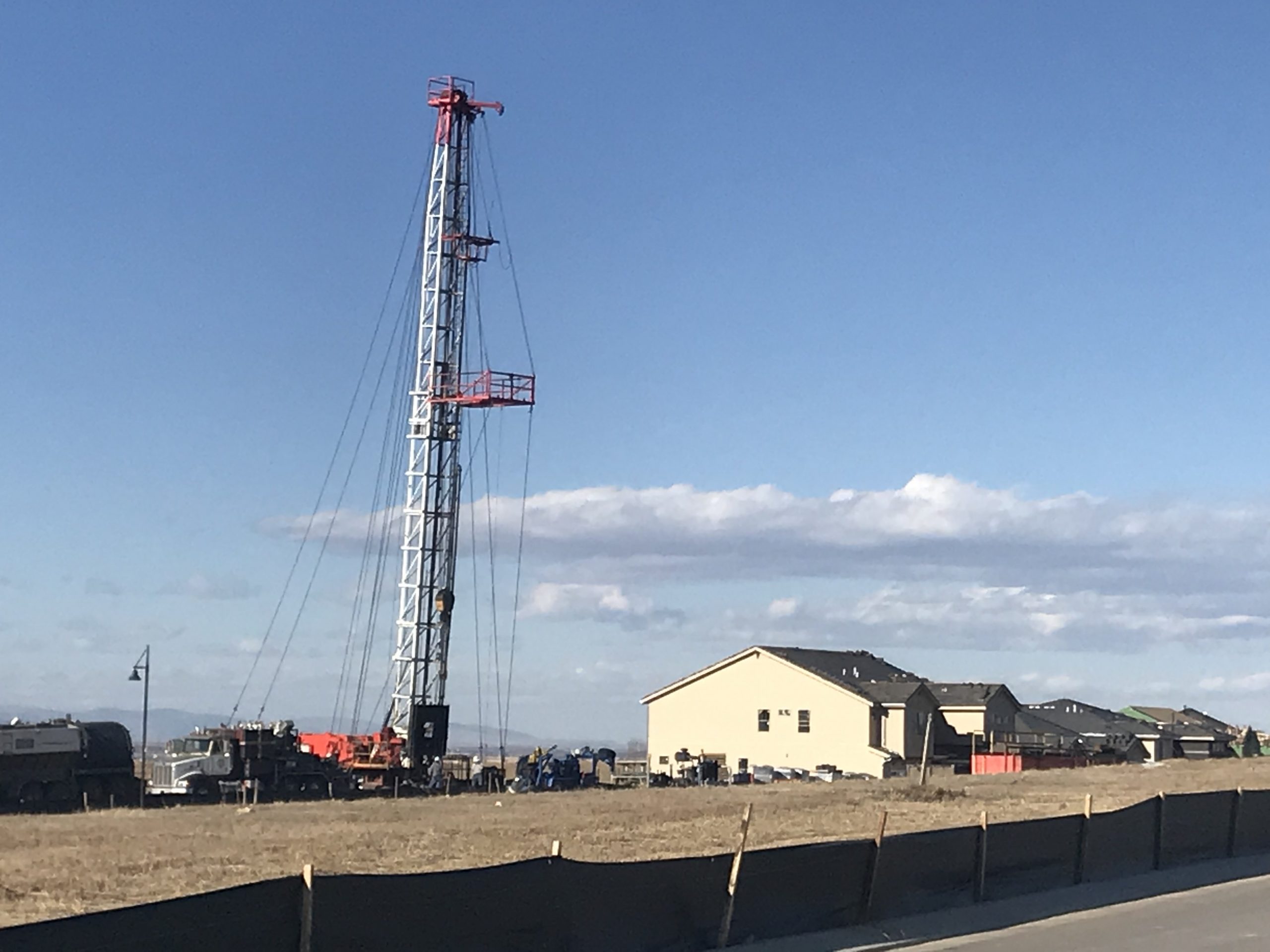 Broomfield Oil and Gas News Flash reports that Colorado Oil and Gas Conservation Commission’s (COGCC) repair work on the Davis  43-6 plugged and abandoned well will reportedly be completed by the end of the week of December 8, 2019.  After recementing numerous zones in the well and filling voids in the original surface casing, the workover rig will be moving off location. On-going soil gas sampling will be conducted to ensure the success of this repair. Graham Peak Way will be fully repaired in the spring of 2020 as weather allows.

This work took about three times longer than the two-week effort estimated by the COGCC. Work on plugging and abandoning the well began in early November, and the delays have been blamed on weather.